The victim of a rail yard accident on Sept. 29 in the 2400 block of Bayard Avenue in Kansas City, Kan., has been identified.

The victim was Troy Jordan, 49, a resident of Shawnee, Kan., according to a Kansas City, Kan., police spokesman. He was an employee of Union Pacific Railroad.

The incident is under investigation by the Kansas City, Kan., Police Department’s Major Case Unit. 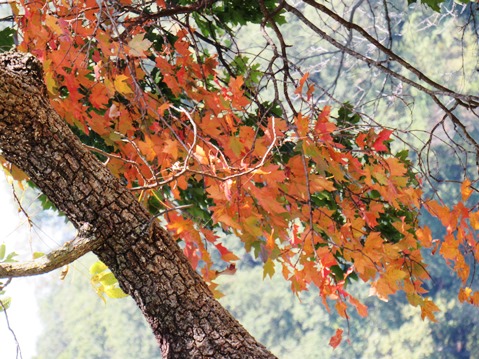 A Unified Government Commission meeting is scheduled for 7 p.m. Thursday, Oct. 1, at the Commission Chambers, lobby level, 701 N. 7th St., Kansas City, Kan. Several planning and zoning items are expected to be on the agenda.

Also scheduled is a special session at 5 p.m. Thursday, Oct. 1, in the ninth floor conference room at City Hall for a closed executive session on litigation and personnel.

An agenda for the 7 p.m. meeting is posted at www.wycokck.org.