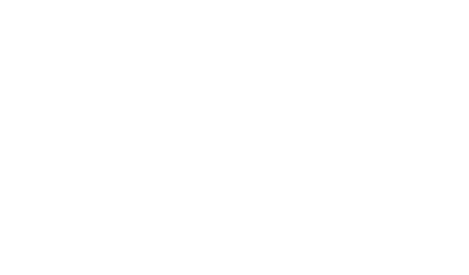 Janice (Grant) Witt, who filed recently for mayor of Kansas City, Kansas, said she is running as the people’s candidate.

Witt, who also ran for mayor in 2013, said, “Our politicians, our leadership, does not hear the voice of the people.”

She recently weighed in on the Indian Springs question before the Unified Government, and she believes the UG should have done a better job to get notice to the community residents about public meetings, seeking their input. She believes that if the UG sells Indian Springs for $750,000, when it paid about $8 million for it previously and invested more than $20 million in it, it is like a giveaway.

Her vision of Indian Springs is a place where people can come together, children can grow, the elderly can be nurtured, and a business center. She also mentioned a recreational activities center and a grocery store there. It shouldn’t be sold for less than it’s worth and it should be used to benefit the community, she said.

She said if she has to run every time there is an election to stand up for the people, she will continue to do that.

“If nothing else, somebody should stand up and say that you’re forgetting the people in the process,” Witt said. She added that several people have asked her to run.

A native of Kansas City, Kansas, who graduated from Washington High School and holds a bachelor’s and master’s degree in the hospitality field, Witt has worked in the financial services and insurance field, and she is the CEO, a volunteer position, of the Reola Grant Center, a nonprofit organization that helps the needy.

Witt said she is against property tax increases, but she pointed out that the UG has already spent the money and needs to pay off debts that it has incurred in the past.

“The problem is if you spend beyond your means, you will never be able to control your means,” she said, adding that she has some doubts about various tax breaks the UG has given to businesses.

While leaders have promised lower property taxes, Witt said that some valuations have gone up while the tax rate went down slightly.

Among the problems the UG leaders can fix are customer service and the atmosphere of the community, she said. She also said getting a grocery store for the northeast area and in any area classified as a food desert would be one of her priorities.

Also important to her are adding community activities for youth and senior citizens, she said.

Witt has been very active in trying to feed the hungry in the community with a food pantry that she runs. She was very concerned several years ago when the funding was cut at the local level for Meals and Wheels, and she and volunteers started a program then that delivered meals to the homes of the elderly.

She also was a catalyst behind the starting of some Civitan Clubs in Wyandotte County, although she is not currently involved with it.

“I care about this county and the people in it,” Witt said.

Witt has a campaign page at https://www.facebook.com/HappyKCK2017, where there is more information about her positions on the issues.

Others running for mayor include incumbent Mayor Mark Holland, David Alvey and Keith Jordan. The primary election is in August and the general election is in November. The filing deadline is noon June 1.